Confucius said „I hear and I forget. I see and I remember. I do and I understand“. With this quote in mind we travelled to China to learn something about the Chinese culture and gain some great experiences. The excitement increased with each day of waiting for our trip.

On March 24th at 10 a.m. we met at Frankfurt Airport. All 25 students, Prof. Schellhase with his wife Helene and Mr. Bopp and his wife Ingrid. We checked in for our flight MU 220 with China Eastern Airlines to Shanghai. Our journey allowed for three stops, which will take us to Xi’an, Shanghai and Hong Kong. The expectations for the journey were very different because, most of us had never been to China before.

Our first flight to Shanghai with a following connecting flight to Xi’an left at 13.35 o’clock from Frankfurt Airport. We had to fly about 9,000 km distance to Shanghai. Everyone had their own way to make the 12 hours flight as comfortable as possible: you could either listen to a lecture about Chinese culture in the kitchen area, held by Mr. Bopp, use the good entertainment programme on board, enjoy the delicious meals or just simply try to get some sleep.

Tired from the 12 hours flight to Shanghai we reached our connecting flight to Xi’an which lasted 2 additional hours. Unfortunately, one of us was informed that his suitcase would stay in Shanghai for an additional security check. The luggage arrived after two days in the hotel in time for the next flight.

In Xi’an the group was heartily welcomed by Prof. Zhang Li who picked us up from the airport and guided us to the hotel. On the ride to our hotel we had our first impressions of China and Xi’an itself.

Xi’an, means the northwest capital, is the capital city of the Shaanxi province in the northwest of China with 4 million citizens. The historical influence in Xi’an comes from the Qin-dynasty due to the reason Xi’an was the first imperial city of the empire China. Furthermore, Xi’an was the start of the silk-road and it home to one of the most meaningful archaeological discoveries in the twenties century – the Terracotta Army.

All students were excited to discover the history of Xi’an and started a city walk after our arrival at the hotel. The first stop of our walk was the ancient city wall. The city wall is 13 km long and surrounds the old city centre. We had the chance to see the last days of the Xi’an City Wall lantern festival. The lantern festival follows the Chinese New Year and is the spring festival in China. The wall was decorated with dogs in memory to the Year of the Dog and some other colourful animals.

After our first stop we walked into the city centre, where the Bell and Drum Towers are located, they were built during the Ming dynasty in 1380.

Close to the Drum and Bell Tower is the Hui Ming Jie, the Muslim quarter with the great mosque and the Huajue-Street. In this corner of the city we experienced traditional local food and little street shops. Some of us had their first local dinner in Huajue-Street. Whilst ordering food, they noticed that most people in Xi’an can’t speak another language than Chinese. Despite all the language barriers we managed to order a delicious dinner. 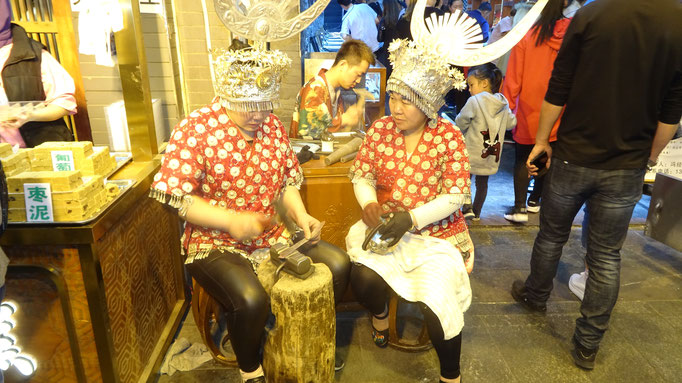 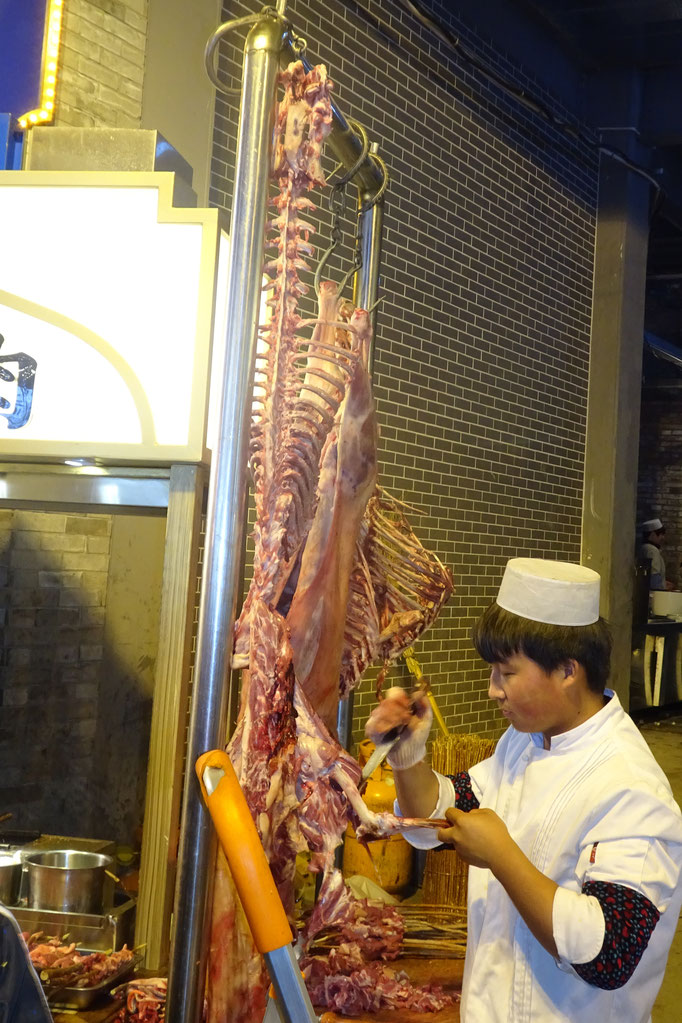 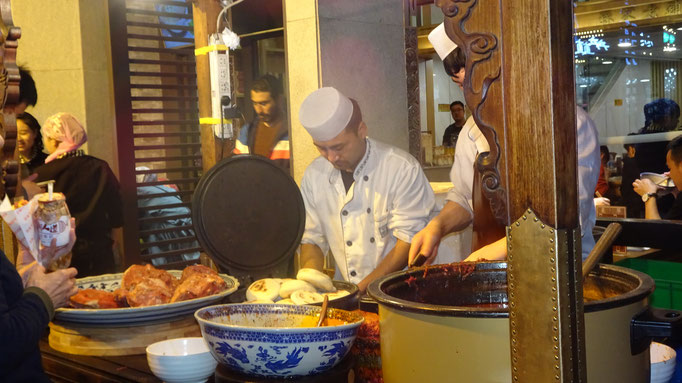 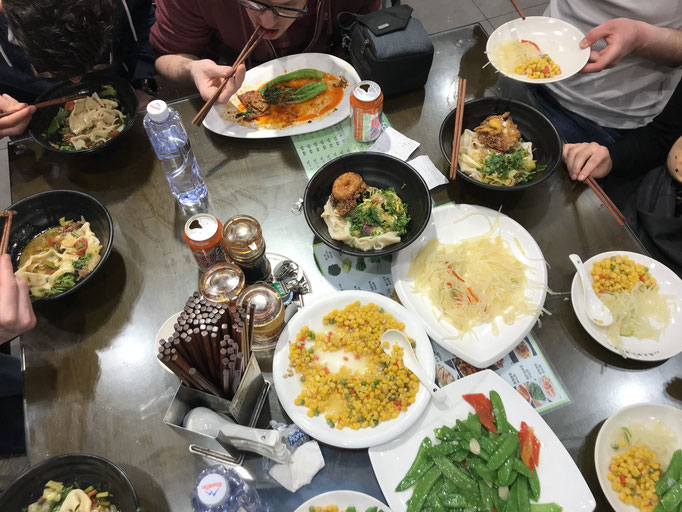 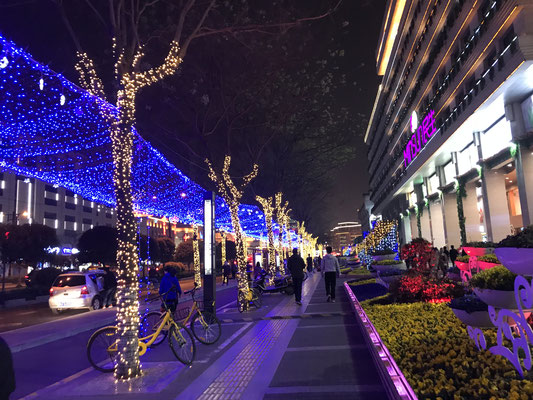 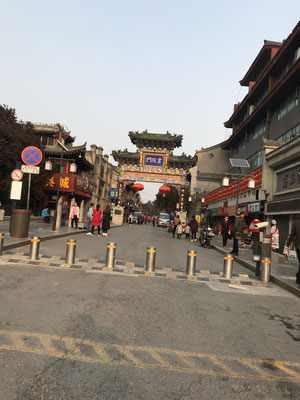 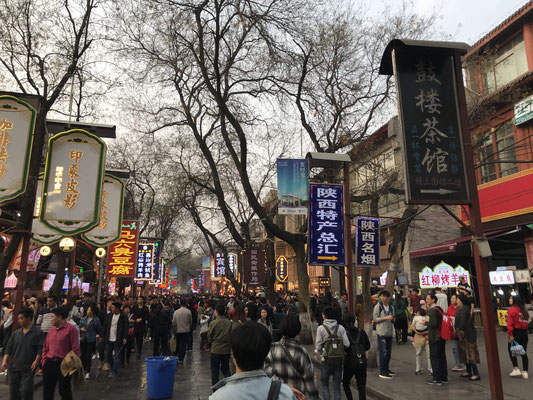 At the end of the day we fell asleep with all our new experiences.

With support from Felix Bopp and Linda Radl.